The Museum of Sydney is a historical collection of the old and an ongoing story of Sydney. It was built from the ruins of the first Government House from the British colony. The founding father of the colony was Arthur Phillip who was the Commanding Captain of the First Fleet and became the first Governor after the settlement. He led the voyage of 11 ships with 1,500 people for at least an eight months journey. The first settlement was established in 1788 from their arrival at Botany Bay.

Today, the Museum of Sydney is located in the corner of Phillip and Bridge Street. It is just one of the must–see places in Sydney whilst visiting. So make sure to put it in your schedule to visit and learn the rich history of the successful city of Sydney today.

If you plan to go in a group, we recommend to book a reliable coach charter service in Sydney. It will give your group more time and avoid rushing in and out of the museum just to catch up with the schedules of public transportation. 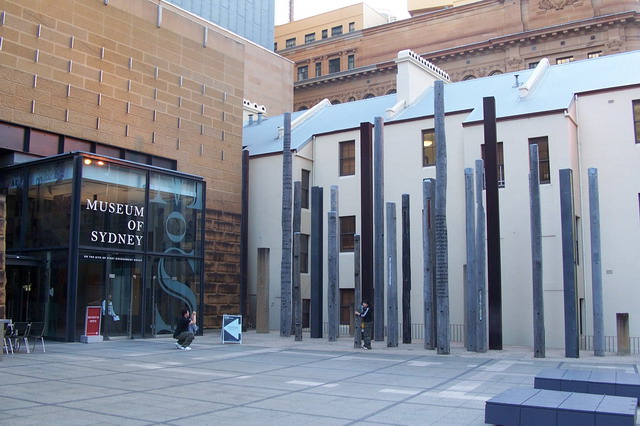 History of the Museum of Sydney

The Museum of Sydney was originally the first Government House built in 1788. It was the centre of the ceremonial, social and political gathering of the colony in New South Wales. It was also a representation of British colony settlement and a symbol of invasion to the land of the Aboriginals. This Government House was intended to house the first Governor, Arthur Phillip. And later on, it was also occupied by the successive first nine governors of New South Wales for the next 57 years.

This Government House has gone through a lot of remodeling brought by the succession of governors. Some of the new residents found their predecessor’s abode too small, broken–down, or the design didn’t suit them.

For a long time, this property became vacant and undeveloped, considering it was located in the central business district of Sydney and considered prime real estate.

If your group plan to stay overnight or longer, maybe you might want to consider these other choices Sydney has to offer for your group accommodation.

Displays in the Museum of Sydney

There is a diverse range of permanent displays and has constant changing programs in their exhibitions and events. Everyone will get the chance to see the rich history of the city before it became the famous City of Sydney that it is today. Here is some of what to expect inside the museum:

Edge of the Trees – It is an award–winning public art installation to honour both Aboriginals and First Fleeters. There are 29 cluster vertical poles standing in the entrance of the museum with names of 29 Aboriginal clans being carved or burnt into it. And, the sandstone pillars with engraved names of the First Fleeters.

Sydney Visionaries – The display recounts the legacy of ten outstanding individuals who greatly contributed in shaping of the City of Sydney.

Gadigal Place – The gallery features Aboriginal history, culture, and heritage to honour and acknowledge their important contributions in today’s city.

First Fleet Ships – The displays is about the journey, arrival and first contact of this large fleet containing more than 1,500 people on board.

When your group gets hungry while exploring around the city, you can go to these superb restaurants in Sydney and indulge yourself in a unique experience. 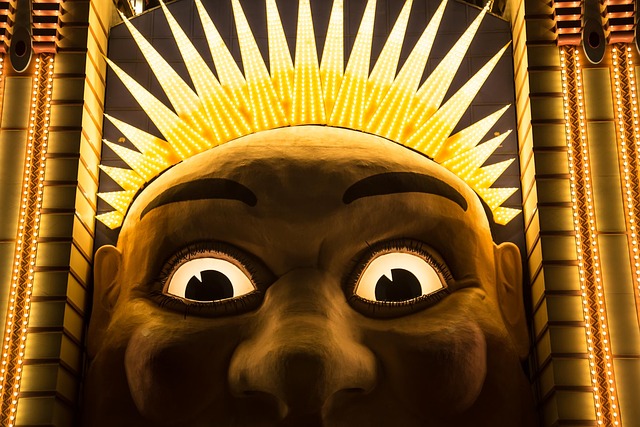 Education at Museum of Sydney

The Museum of Sydney supports school educational tours for the youth. They have educational programs for both primary and secondary students to enrich their minds about the city’s history.

Teaching Primary History – A different approach in teaching students to learn the history of Sydney by practical ways and applications. They have to go places and participate in activities by engaging through the program of place–based learning.

Whose Place – Students will have the chance to learn through interactive experience by analysing artworks, working in small groups to learn about Aboriginals before and after the arrivals of the Europeans. and role–playing games, demonstrating communication difficulty if there is no common language.

Contact and Colonisation – The students will be exploring the museum and interpret the history through artworks, artefacts and recreations. You will be delighted to know that teachers and parents will have a free entry charge if you reach the allotted ratio.

For more detailed information about the educational program, visit Museum of Sydney’s website.

There are other must–see places in Sydney whilst visiting. Here are some more places you can add in your groups to–go–list and enjoy your tour to the fullest.

If you need a reliable group transport in Sydney, Coach Hire Coach Hire is your best partner to get around and see all these amazing places in your own time and convenience. Coach Hire have many years of experience in servicing the area, and going in and around the areas of Sydney. Contact us today so that our expert team can assist in booking your group transport needs.