The Australian National Maritime Museum in Sydney opened its doors to the public in 1991. The museum was part of the Australian government massive redevelopment plan of Pyrmont and Darling Harbour. It is located near to the centre of Sydney that occupies the harbour–side of Pyrmont.

The Darling Harbour also used to be one of Australia’s busiest ports for a long period of time before its redevelopment by 1980s. Its redevelopment has made a remarkable transformation by becoming significantly relaxed and a welcoming harbour–side for both locals and tourists today.

There are plenty of fantastic places to visit in Sydney and Australian National Maritime Museum is one of these fantastic places. Getting to the museum would be much faster and easier if you arrange a reliable coach charter service for your group. You will get the benefits of comfort and convenience travelling to and from your accommodation. So book your reliable coach charter service in Sydney to enjoy all these benefits. 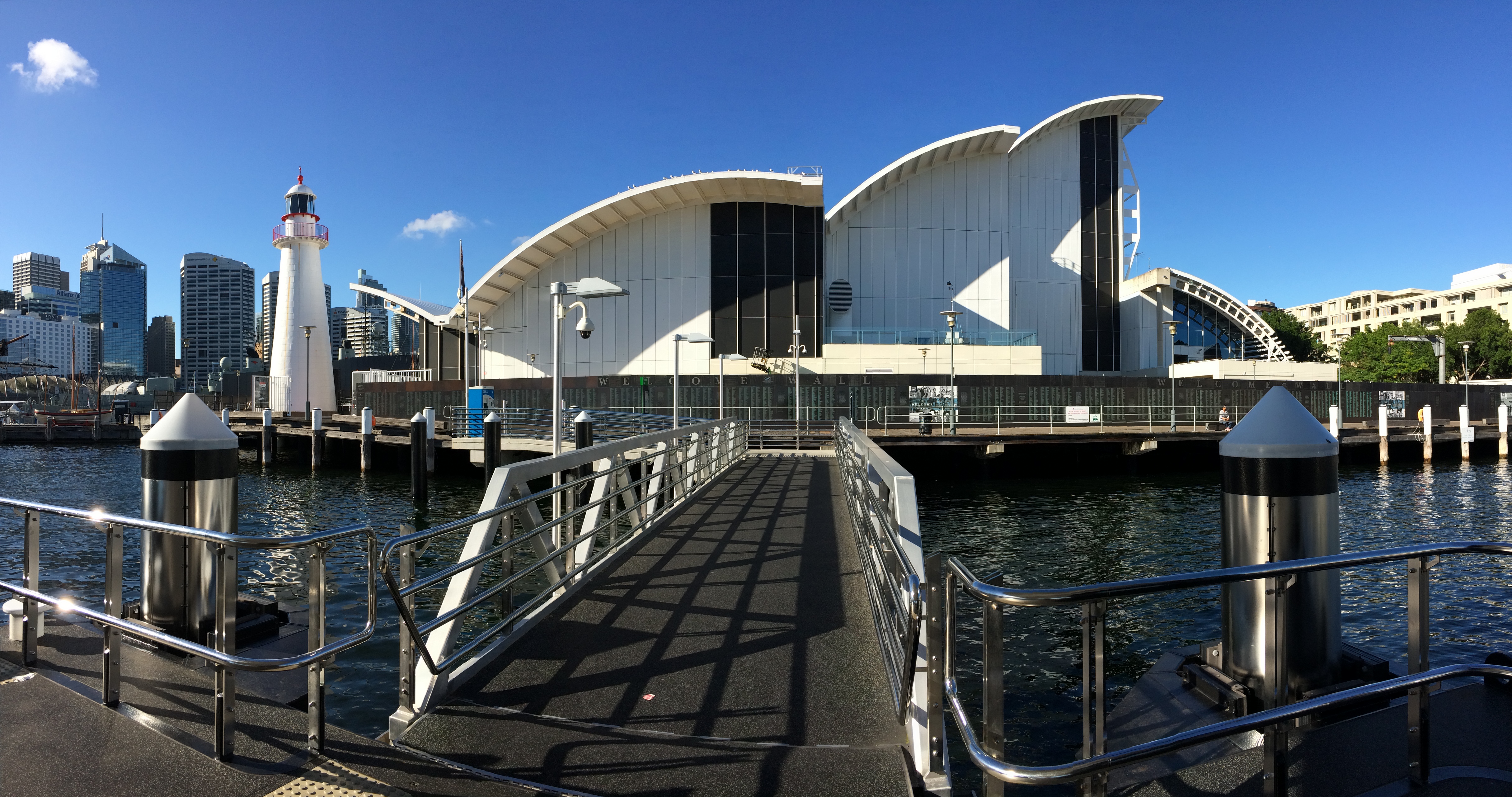 The Australian National Maritime Museum showcases all sorts of features that are offered by the Australian maritime heritage fleet. The museum has a large collection of historical vessels from the biggest to the smallest type, and these veterans vessels have formerly voyaged around the Australian coastal areas to protect it.

HMB Endeavour – Is one of the world’s most accurate replica vessels ever built of the famous British Royal Navy research of Lieutenant James Cook. Climb aboard to explore this beautiful crafted ship with 30 kilometres of wooden blocks and 28 enormous sails that spreads about 10,000 sq feet of canvas. And also, be part of HMB Endeavour adventure by joining its regular trips as it sails along the Australian coast.

HMAS Vampire – Is the last of Australia’s big gun ships because the modern fighting ships are now equipped with missile weaponry. HMAS Vampire was one of the largest ship destroyers to join the Australian naval fleet prior to this. And it is now considered as Australia’s largest museum vessel accessible to the public. HMAS Advance – Is a patrol boat and was commissioned in 1968. HMAS Advance was in service until 1977 in expelling illegal foreign fishing boats, smuggling, and immigration. It was also used for search and rescue operations during Cyclone Tracy in 1974. And as well as continuously patrolling the enormous coastline of Australia’s North–West regions. HMAS Advance was originally built by the company in Maryborough, Queensland, Walkers Ltd.

HMAS Onslow – Is a decommissioned submarine since 1999 but still in an operational condition. It served out during the Cold War, when Soviet submarines were constantly passing the Coral Sea and the Great Australian Bight heading towards Arabian Gulf. HMAS Onslow had the most secretive mission during this tense time, it had to watch, listen, observe, collect information, and avoid detection at all times by the Soviets. HMAS Onslow served Australia for 30 years and has approximately travelled the equivalent of more than 15 times around the world.

SY Ena – Has a lot of history on her from back in the days, from yacht racing to trading vessel, trawling, harvesting scallops, and shark fishing. But in 1981, she sank in the bottom of D'Entrecasteaux Channel when she accidentally hit an unidentified object. In the early 1980’s, SY Ena was then salvaged back to shore by a business syndicate. In 1987, she was fully restored closest to her original specifications by a shipwright named Nick Masterman. Now, she is considered as one of the finest Edwardian steam yachts in the world.

James Craig 1874 – Come aboard to explore the genuine restoration of a 19th–century majestic tall ship. James Craig was originally a rusting wreck from Recherche Bay in Tasmania and was restored (not a replica) for authentic conservation and heritage preservation. It is one of the only four 19th century barques left throughout the world and still capable of sailing. So join James Craig as it regularly carries the public to the coast of Australia.

There are more other heritage vessels on display and also available for public access. To guarantee an entry to the vessels by book in advance, especially if you’re coming as a large group. 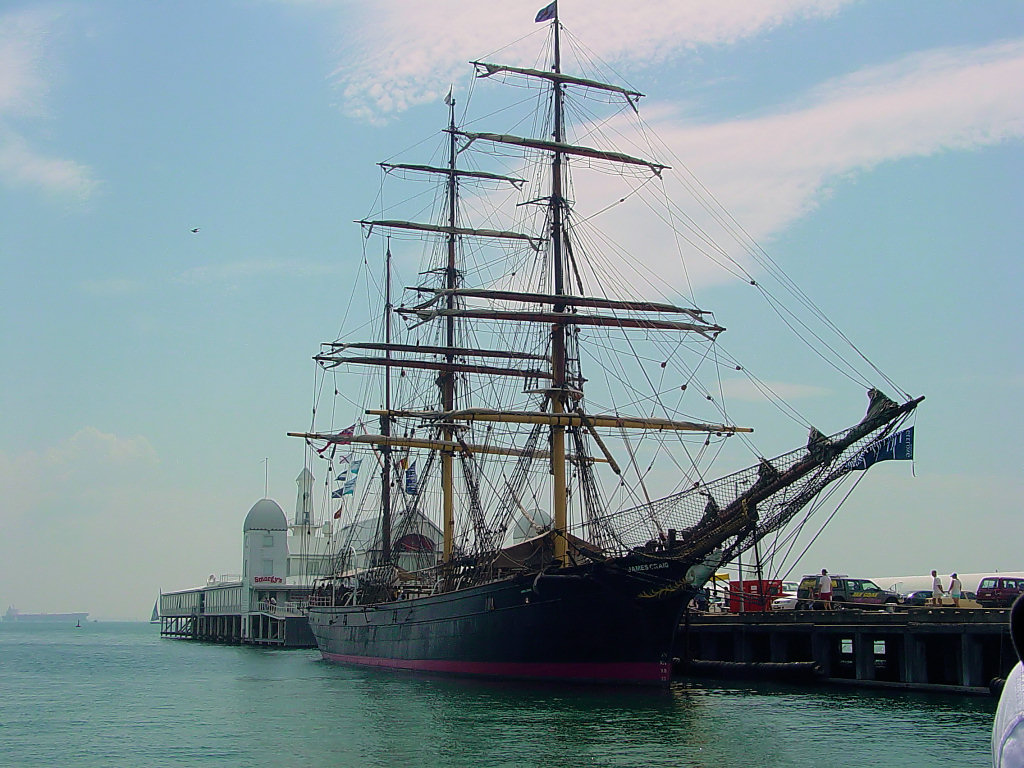 The Australian National Maritime Museum is open every day from 9:30 am to 5.00 pm. On January, the museum will be open until 6pm. For those interested to explore the Submarine and the Ships, the last boarding time is at 4:10 pm. Admission prices start at:

Don’t forget to book your reliable coach charter service to go to these fantastic places in Sydney to save you more time and hassle of taking public transportation. Coach Hire are experts in providing group transportation service in Sydney and have many years of experience servicing in and the surrounding areas. Contact us today to request for a FREE quotation or to speak with one of our expert team.