Australia loves its festivals and outdoor events, and these encompass everything from sporting, music and cultural.

One of the biggest festivals in New South Wales just 1 hour drive from Sydney is the Lost Paradise Festival.

Getting to Glenworth Valley around the 29th - 31st of December can be really tricky. So if you and your group is attending the festival in 2017 it is a good idea to book your transport now. coachhire.com.au are the experts of group transportation in Australia and their expert drivers and superb vehicles will comfortably get your party to and back from the festival in comfort.

Lost Paradise is an unparalleled New Year’s festival that takes place in the beautiful sacred grounds of Glenworth Valley.

The festival incorporates many facets with a nature theme as its major driver. Music is accompanied by inspirational talks, pop-up performances, feasts, aerial acrobats, dancing under the stars, twilight parades, four-poster day beds, community yoga all combining for a mystical adventure in a hidden wonderland.

It appeals to both fans of electronic music and nature lovers, to families with young kids as to the 30 somethings that like the finer things in life, to foodies as to folkies, funksters as to late night revellers. 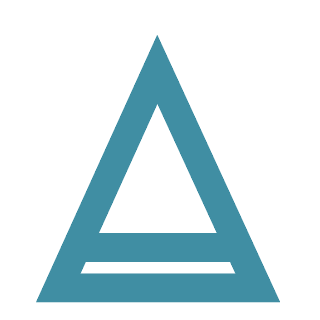 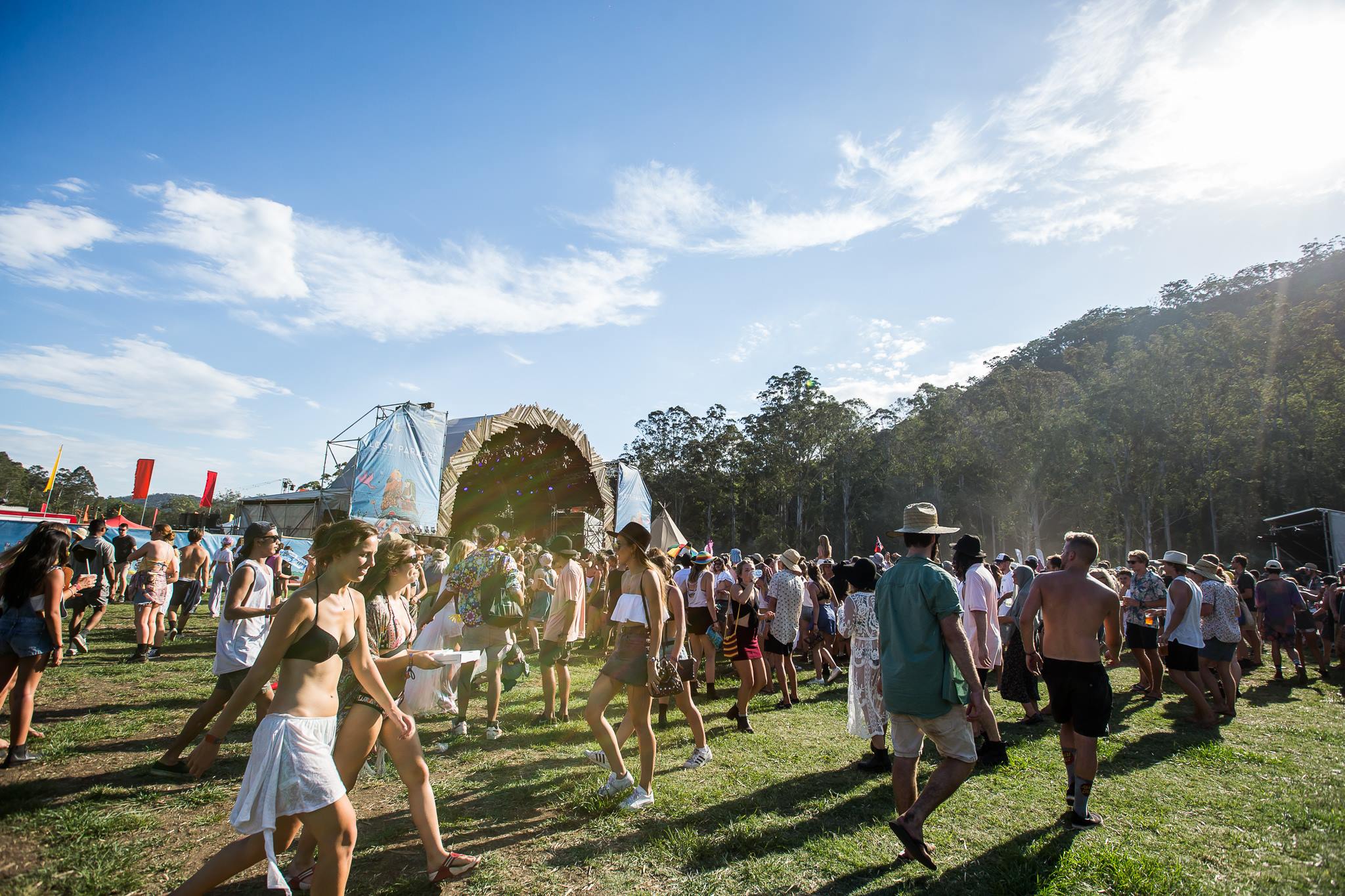 The musical line up for 2016 was impressive with bands appearing such as: Sticky Fingers, Flight Facilities, Fat Freddy’s Drop, Gang of Youths, Hot Chip, Hudson Mohawke and around 30 other acts.

The 2016 line-up catered for all types of electronic music including, indie, dance, techno and indie-rock. The performances spread over three days and nights within three distinct venues to stir and delight everybody.

Lost Paradise is famous for its long-table communal feasts. The grazing approach sort of reflects the Lost Paradise community, celebrating together with quality.

In 2016 one of Sydney’s most respected restaurateurs from chic Hunter Gatherer with the assistance of head chef Paul Mickleright were responsible for producing the two banquets, using only fresh, locally sourced and sustainable ingredients.

The starter comprised of House Wagyu Bresaola with pecorino, pine nuts and rocket. Whilst the main course delivered, pork belly and house kimchi, poached hake together with provincial salad and saffron aioli.

The whole banquet was completed with two delectable desserts, chocolate and coconut mousse and rhubarb with stem ginger.

Lost Paradise is far from just a music festival, the emphasis of nature and bringing the elements into the entertainment elevate Lost Paradise to another level. 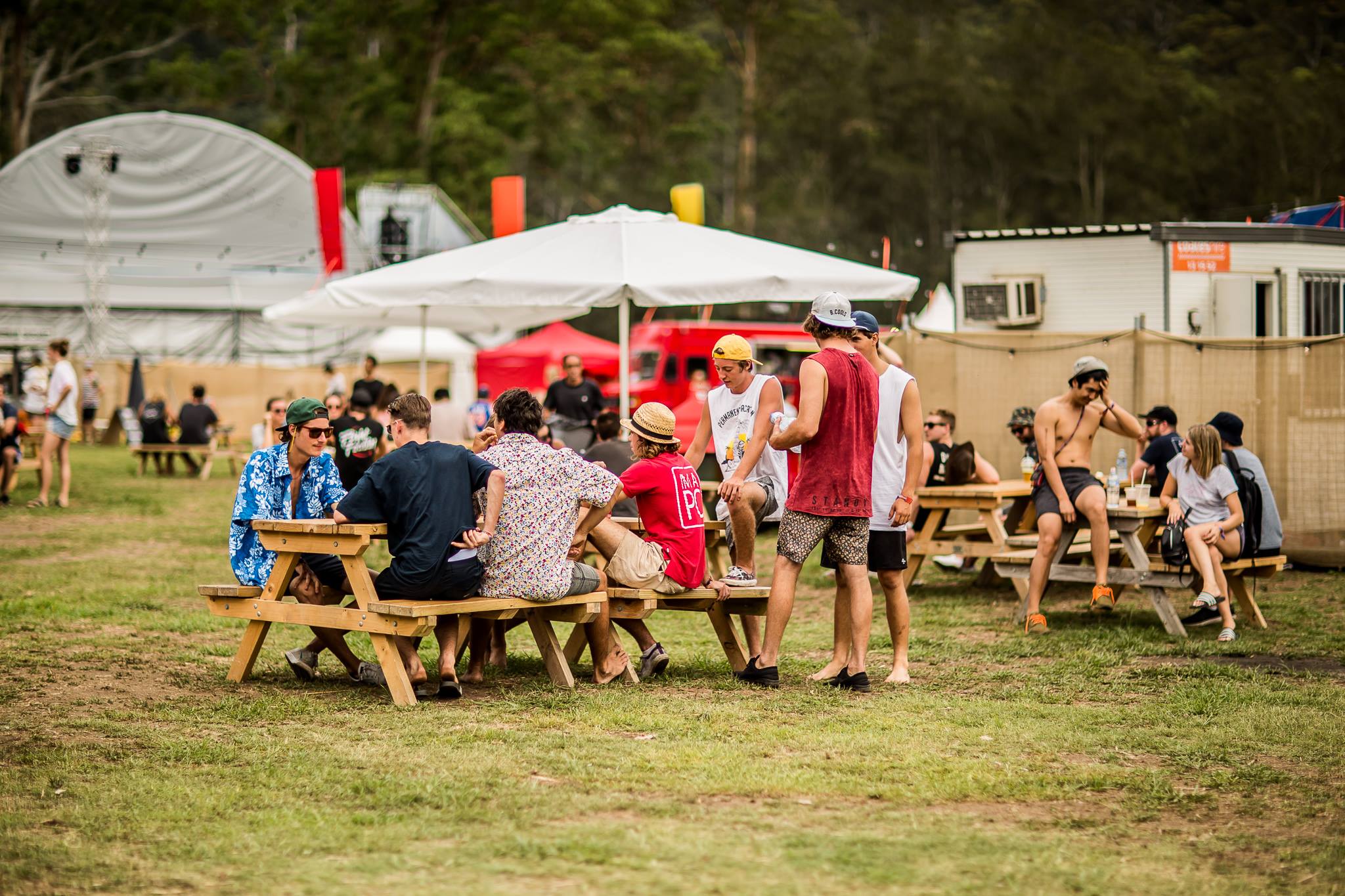