Due to the amount of tourists that visit Sydney each year, the Sydney Opera House is a very popular tourist attraction. It is said to be the most visited landmark in Sydney for tourists. Within Australia as a whole, it is renowned nationally as the busiest performing art centre for host all manners of events. The events and performances go one throughout the year, so be sure to keep up-to-date.

In August 2017, the Sydney Opera House will be hosting the premier screening of Top of the Lake: China Girl. The film which is written and co-directed by herself, has received plenty of awards and nominations within the film industry. This film has been inspired from her television series so it is a must watch.

If you want to have easy transport for your group, use our coach charter services to get to Sydney Opera House. 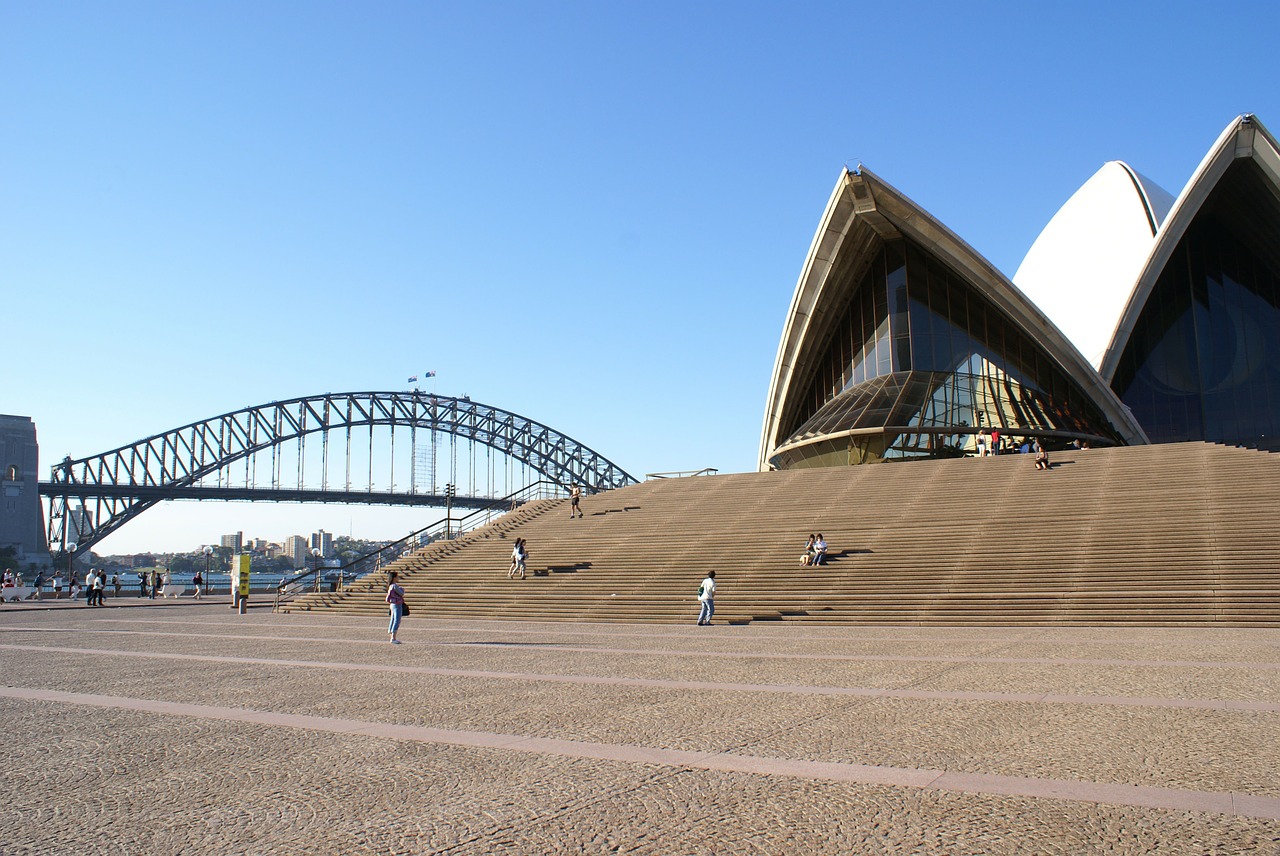 Top of the Lake: China Girl - is a crime story about a female detective who decided to return back to Sydney and start a new life here. She later finds out that her move didn't go as planned and it was about to go in a different direction.

In the series, Detective Robin Griffin is investigating the body of an asian girl which appears on Bondi Beach, the evidence is scarce and there seems to be little hope to finding the killer. She realises that ''China Girl'' did not die alone. She uses the investigation as a way of bringing herself back to reality, but the problems she has are personal. She faces her haunted memories from when her daughter was given up at birth and Robin is desperate to find her. But she doesn't want to imagine what would happen should she find the truth about her conception. So in her search for ''China Girl's" identity, she will start to find that it will take her closer to the secrets of her past.

Top of the Lake – China Girl: Information of Schedule

There will be a Q&A live discussion with the screenwriter and director, co–creators and cast, followed by the exclusive debut screening of the two episodes.

Top of the Lake: China Girl – is under the production of See-Saw Films in Australia, BBC First and Foxtel.

This is your chance to be part of the premiere screening of Top of the Lake: China Girl, get your exclusive tickets now from Sydney Opera House.

Looking for a group transportation to go to the Sydney Opera House?Coach Hire provide low cost, reliable bus hire in Sydney and they can provide bus hire with driver service for your group. Contact us for a free quotation and we will be happy in assisting you.