Whilst it has a vibrant sporting community, there are currently only 2 interstate teams / clubs on the Sunshine Coast. We tell you who they are and a bit about them on our blog. We’ve also included a couple of Sunshine Coast teams that play in elite Queensland competitions as well.

Thinking of getting a group going to your local team’s next game? Why not take a look at Coach Hire’s bus hire services on the Sunshine Coast and contact us for help arranging your group transport.

The Sunshine Coast Lightning plays in the Suncorp Super Netball competition, Australia’s national domestic netball league. The team was formed in 2016 to coincide with the disbanding of the ANZ Championships and creation of the new Super Netball league.

They’re also one of only 2 national level teams based on the Sunshine Coast and is jointly owned by the Melbourne Storm Rugby League team in Melbourne and University of Sunshine Coast. To date the team has won the 2017 and 2018 Suncorp Super Netball League finals. 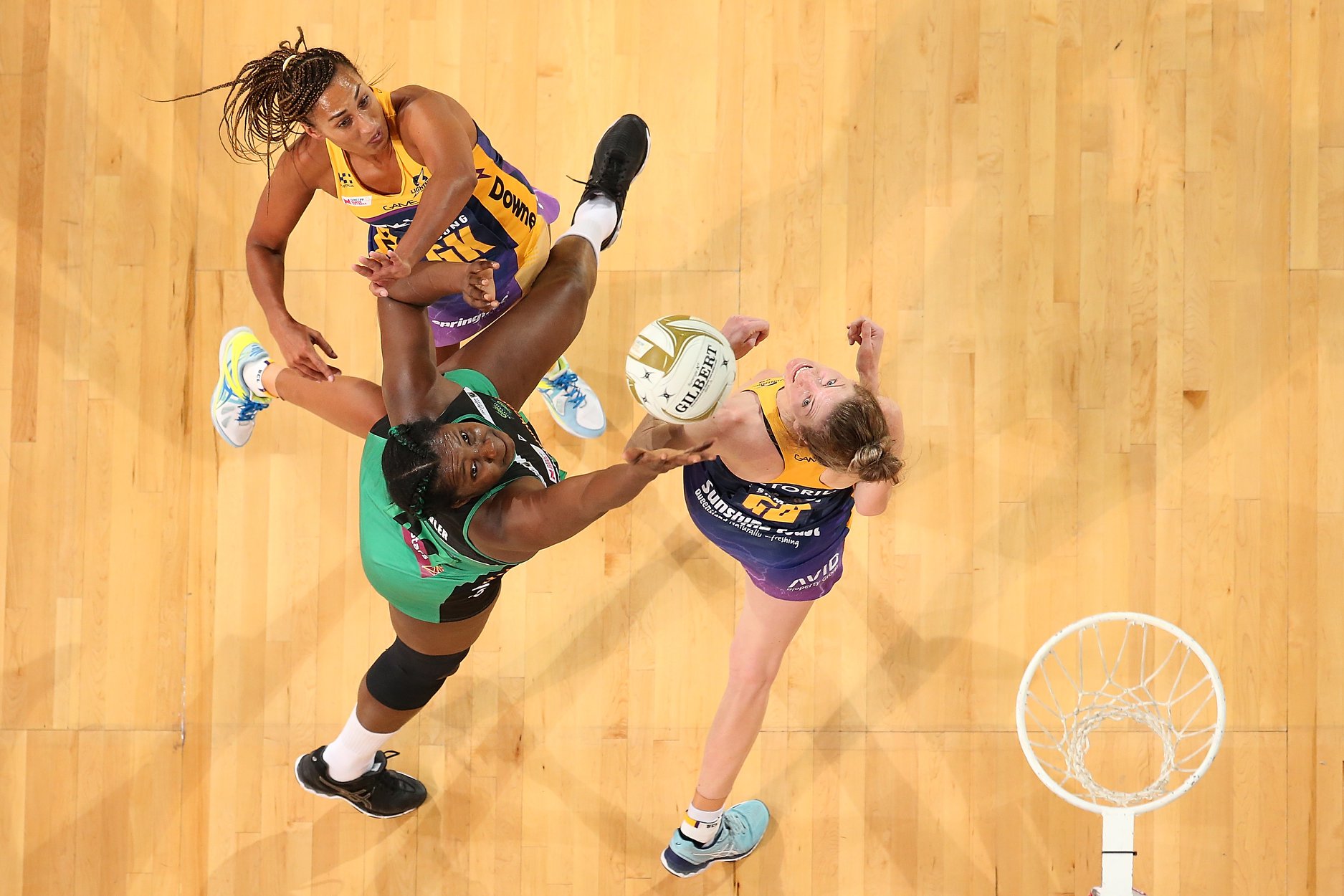 Sunshine Coast FC Fire is the second elite sporting team based on the Sunshine Coast. They play in the PlayStation 4 National Premier Leagues, a second tier competition that sits just underneath the A-League. The teams play their seasonal competitions at a state level and the winners then go through to a national finals series. The NPL is run by Football Federation Australia.

In addition to their men’s team, the Fire also have youth and women’s teams competing in their various league competitions as well.

The Sunshine Coast Falcons RLFC are a rugby league team that compete in the Queensland Cup, Queensland’s top tier state Rugby League competition. Founded in 1996, they are currently a feeder club for the Melbourne Storm RL in Melbourne.

After the 1996 season they dropped out of the QC competition until 2009, when they secured a 5-year feeder club deal with NRL team the Manly Sea Eagles. During this time they went under the name Sunshine Coast Sea Eagles. They also won the 2009 competition their first year back.

In 2014 they entered into their current deal with the Melbourne Storm and reverted back to their original name. 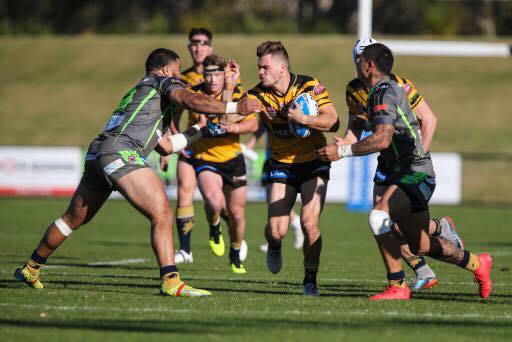 The Sunshine Coast Phoenix representative team plays in the Queensland top tier state competition and is made up of players from each of the 3 member clubs within the SCBA.

The Sunshine Coast Spartans are a gridiron club with 3 teams – a Senior Men’s, Senior Women’s and an under 18 boy’s team. The club is part of Gridiron Queensland, the state’s premier gridiron competition.

The Spartans were formed in 2009 and list amongst their aims the encouragement of interest and participation in gridiron. Their home ground is the prestigious Sunshine Coast Stadium.

These are a few of the local and interstate teams / clubs on the Sunshine Coast. The best way to attend a game is as part of a group.

At Coach Hire we have a range of coaches suitable for transporting groups of all sizes. When you’re ready to book your Sunshine Coast coach charter, then contact our friendly Sunshine Coast team for more information.