There is no shortage of world-class sporting facilities in Perth, something that is reflected in the standard of the sporting teams produced by the state. We’ve compiled a collection of the top stadiums in Perth for our blog so read on to find out where some of the legendary sporting teams that call Perth home, train and play their home games.

If you require reliable group transportation in Perth to get you to a game, contact coachhire’s Perth team for friendly, helpful assistance.

One of Australia’s newest stadiums, Perth Stadium (also called Optus Stadium under naming rights sponsorship) is Australia’s 3rd largest sporting facility behind the MCG and Stadium Australia. With seating capacity for 60,000, this can be expanded to 65,000 for sports that use a rectangular playing field. 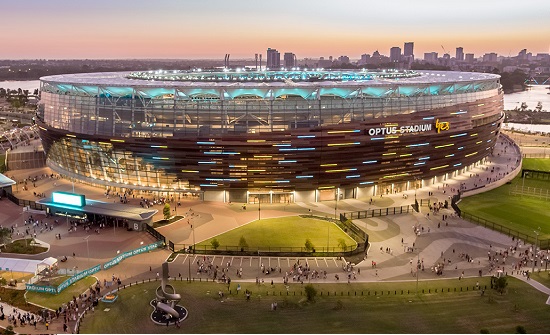 Located in Bentley at Curtin University, the Perth Hockey Stadium is a world-class specialist hockey facility and current home of the WA Thundersticks.

The stadium also houses the offices of Hockey WA and the Hockey Australia High Performance Programme. The latter is the programme that administers Australia’s national hockey teams - the Hockeyroos and the Kookaburras.

The stadium can seat 6,000 people and has 2 pitches, or playing fields.

Futuristic sporting stadiums don’t come much more futuristic than Perth Arena (RAC Arena under naming rights sponsorship) on Wellington Street in the CBD. It’s the state’s major basketball venue and hosts the home games of the superstar basketball team Perth Wildcats. Netball team West Coast Fever is also based here and the Hopman Cup Tennis tournament is under contract to use the venue as well.

Several of the fixtures played here have broken attendance records, establishing the stadium as one of the country’s premier basketball and tennis venues. One of the features of the venue is that it can add and subtract seating depending on the fixture being played but the maximum is 15,500.

Perth Oval is an historic sporting stadium in Perth dating back to 1910. It was the home of WAFL club East Perth until 2002 and hosted several WAFL Grand Finals. Under a naming rights sponsorship deal it’s currently called nib Stadium. 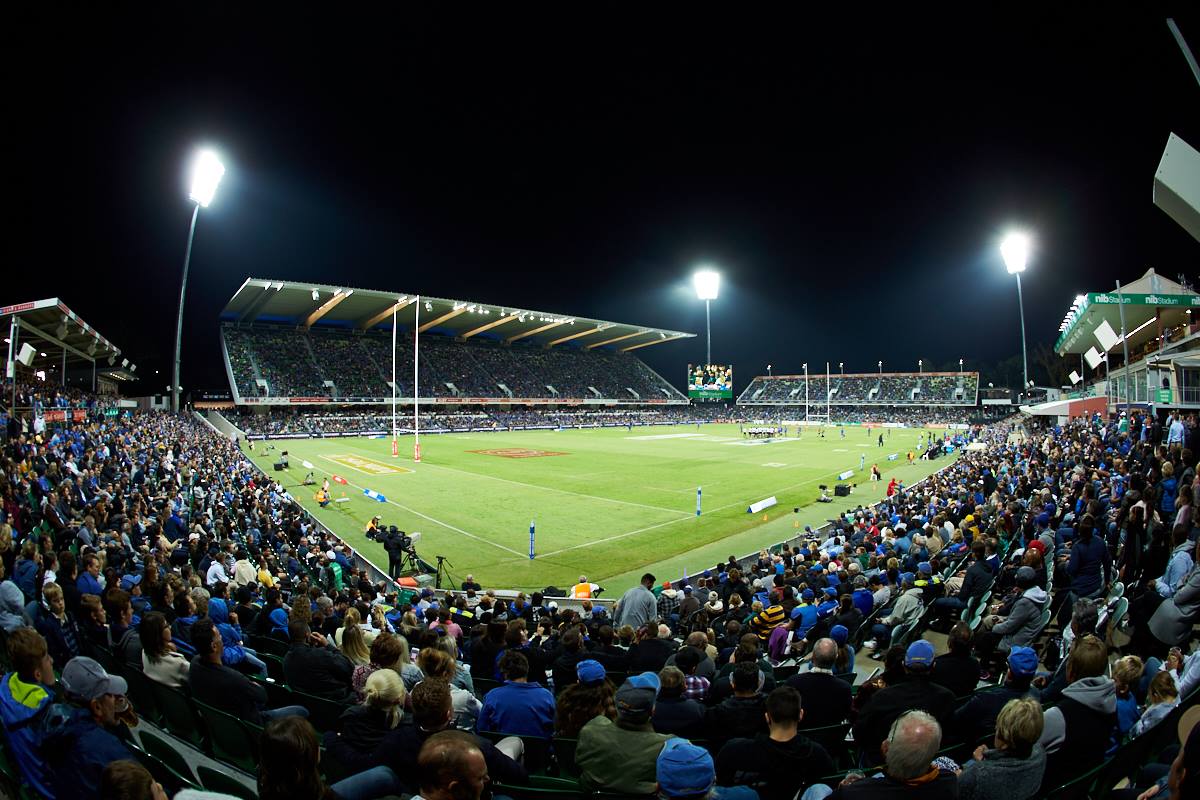 The grounds were established in 1893 and are owned by the Western Australian Cricket Association. It is currently home to the WA State Cricket men’s team and the women’s team, the Western Fury. The grounds hold 24,500 people.

Many of Perth’s largest sporting venues are located in or around the CBD and other inner suburbs. This can make getting to them difficult as you’ll either have to rely on driving through city traffic or catching public transport. And who really wants to do either of those things, especially after a game! And especially if you live in one of the outer lying suburbs.

That’s where coachhire’s low cost mini bus hire in Perth could be just the affordable alternative you’re looking for! We offer a range of small coaches and mini busses that are ideal for small group travel. Contact our Perth team for help with planning your trip.