A Come Back Australian Tour “24K Magic” of Bruno Mars

It’s official, Bruno Mars (Peter Gene Hernandez) announced he’d be returning to Australia on his 24K Magic World Tour for a string of local shows. But fans are going to have to wait for the American pop superstar in March 2018, because that’s when the supreme talent of 24 Karat magic in the air, will be bringing his blockbuster live show to arenas across the nation.

Fans will be pleased to know that he announced his shows, in Melbourne and in Sydney. There is a six-day gap between the first concerts in Melbourne and the next one in Brisbane, he may have planned a holiday mid tour or have a superstar attraction at a major event.

Bruno has revealed the lucky support act who will be opening for him at his new Aussie shows. The English artist and a model, ‘Be The One’ singer-songwriter Dua Lipa has been locked in as support act. She is scheduled to release her self-titled debut album this June, featuring her latest single ‘Lost In Your Light’ (Feat. Miguel), so she’ll have a stack of new material to show off when she hits the stage in Australia.

The Aussie tour of the ‘24k Magic World Tour’ will kick off at the country’s biggest stages across Sydney, Brisbane, Melbourne, Adelaide and Perth, armed with his chart-shattering 2016 album 24K Magic. 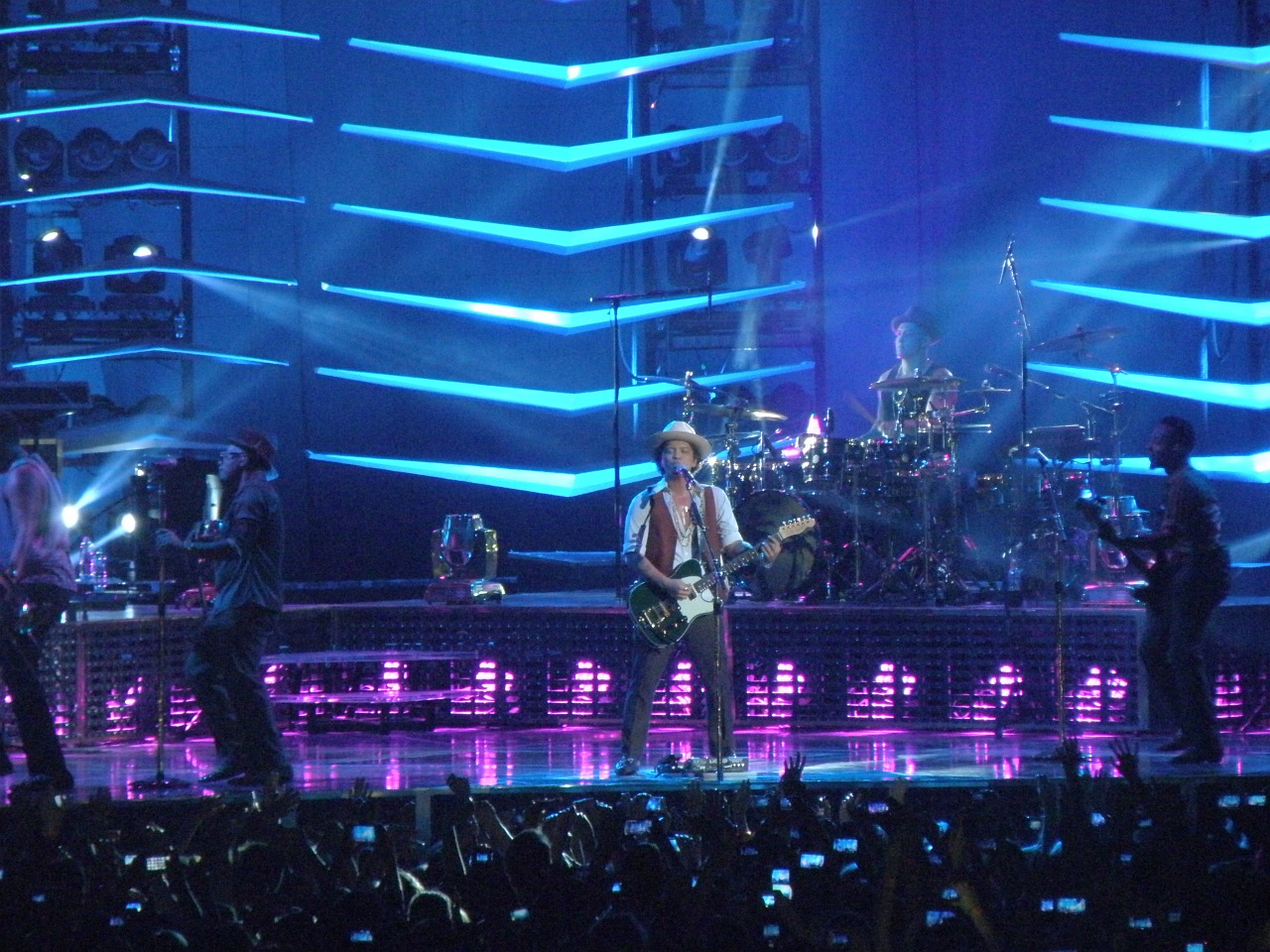 Catch all the scheduled dates and venues below:

Ticket details for the tour on sale now.

Buy your tickets from the official ticketing provider; Ticketek. See the terms and conditions.

“One of the greatest showmen in pop music right now, Award winner and world-renowned, Bruno Mars is scheduled to hit the stages near you.

Planning in going to any of these Bruno Mars event, then take our reliable low cost bus hire with driver services. For all your group transport requirements think Coach Hire, our friendly team are ready to assist.”