CoachHire, with our reliable group transportation on the Gold Coast, is the ideal travel partner for your group outings to any of these venues. Whether you’re a sports team needing team transport, or a group of avid fans wanting to support your local team, Coach Hire’s friendly team can help with your travel arrangements.

Carrara Oval was the venue for the opening and closing ceremonies of the 2018 Commonwealth Games. The Games track and field competitions were also held here.

When it isn’t hosting Commonwealth Games events, the stadium is the Gold Coast’s premier Australian Rules Football stadium. It’s home to the Gold Coast Suns, the only AFL team based on the Gold Coast. It has also been used for other football codes as well as baseball and can seat 25,000 people.

Metricon are the current naming sponsors so the stadium is commercially known as Metricon Stadium. It is however owned by the state government.

Robina Stadium is the home of the NRL team Gold Coast Titans, the touch football club of the same name, and the Gold Coast United FC. It can seat 27,400 people and is a multi-purpose arena used for football (soccer) and rugby union as well as rugby league and touch football.

The stadium was designed by the same firm that designed the Suncorp Stadium in Brisbane. It shares many similar features with the much bigger Brisbane stadium. Currently Cbus Super have the naming rights so the stadium is officially referred to as the Cbus Super Stadium.

Club Helensvale is the home club of the Gold Coast Hawks Bowling team. The team competes in the Queensland state competition for the right to go on to represent the state in the Bowls Premier League Cup run by Bowls Australia.

The venue has been expanded since it was built back in the 1970’s with 2 new greens added to cater for the growing interest in lawn bowling. The clubrooms have also been considerably expanded and now incorporate a bistro, over 200 poker machines, a bar and a crèche.

Coomera Indoor Sports Centre in the Coomera Sports Park was the venue for the 2018 Commonwealth Games gymnastic events. With 8 mixed-use sports courts and gymnastics arena it is a multi-purpose world-class sports venue that caters for a number of different sports.

The mixed-use courts can be used for basketball, netball and volleyball whilst the gymnastics arena can double as a futsal field. 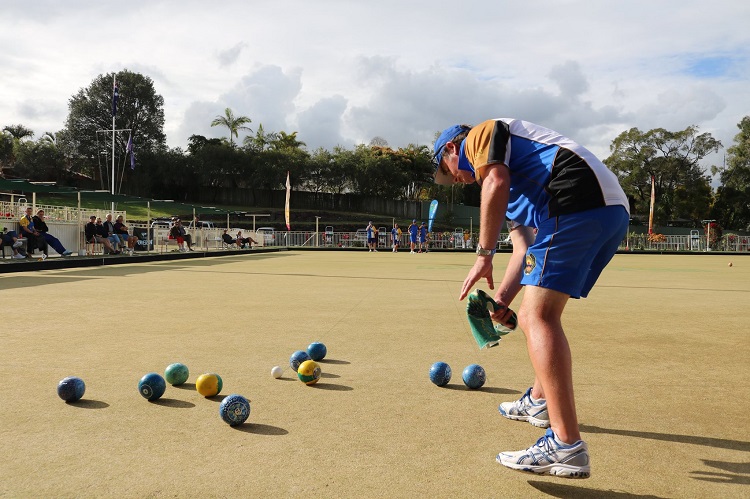 Located in Nerang on the Gold Coast, the Gold Coast Cycle Centre is an international standard outdoor velodrome that was used for training during the lead up to the 2000 Sydney Olympics. It was also the start and finish point for the GC2018 mountain bike events of the 2018 Commonwealth Games.

The centre is available for public hire.

The 2018 Commonwealth Games may have been and gone but their legacy remains in the number of improved, revamped and newly built sporting venues and stadiums on the Gold Coast. Most will continue to be used well into the future by local, state and national sports teams.

Should you require group travel to get to any of these current and future sporting or entertainment fixtures, coachhire’s low cost mini bus hire on the Gold Coast is the perfect solution. Let our friendly Gold Coast team help you with your group travel needs.