WHAT OUR CUSTOMERS ARE SAYING ABOUT US

We recently travelled to Canberra

We recently travelled to Canberra and back from Sydney with coach hire, the driver Leo was brilliant everyone had a great time on the bus. I highly recommend.

Thanks guys! Was awesome

Thanks guys! Was awesome and had the best bus and driver on the day :)

A big thank you to

A big thank you to eddie and carl that make our journey smooth. They both so patient and on time. Really make our day. Thank you again

Thanks so much for our

Thanks so much for our trip with Kane on Saturday. He was awesome, reliable & a really nice guy. Thanks again for arranging @ such late notice. Much appreciated & made our day easy.

I just want to thank

I just want to thank you for your service and correspondence. The bus driver was on time and so great! You exceeded all expectations and were so easy to deal with. I have referred all my friends to you for future bookings. Happy New Year. Without Coachhire my birthday wouldn't have run so smoothly.

Just wanted to say how

Just wanted to say how happy I am with your service. Paul drove my friends and I to McLaren vale on Saturday the 15th and he was fantastic. Super comfy ride and we could easily play our own music. Would highly recommend!

As a nation Australia has to be one of the great sporting countries in the world. Both as participants and fans, Aussies are just crazy about sport. The climate and love of outdoor life contributes greatly to this sporting passion and you can enjoy just about any sport that exists in Australia.

Whether your liking is for team events or individual pursuits, you can find exactly what you want all across the nation. From world famous horse races to top tennis tournaments, Australia has it all.

If you are thinking of taking your group to a sporting event in the near future then contact Bus Hire Compare, who are the experts at finding reliable and experienced sporting tour transportation in Australia. 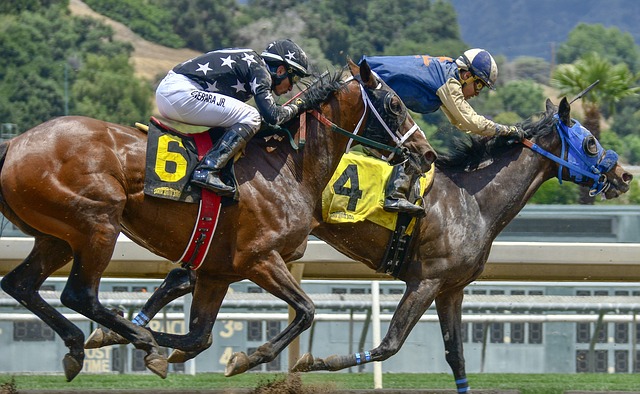 One of the greatest horse races in the world has to be the Melbourne Cup. It is an event that makes a whole nation come to a shuddering halt as the whole country is transfixed in who will win this great equine event.

As you can expect during this fabulous meeting, Melbourne is a hive of activity and the city is buzzing. Many groups going to the event do not even consider private transportation and far prefer to travel to Flemington Racecourse by coach.

The 2020 race will mark the 160th anniversary of this classic race, and one again some of the best thoroughbred horses in the world will be competing for the coveted cup.

The Australian Open is a tennis tournament that is one of the events that makes up the tennis Grand Slam. It is traditionally the first tournament of the season as it takes place in January in Melbourne.

It forms part of the four great tennis tournaments in the world alongside the US Open, Wimbledon, and the French Open. The two weeks of top class tennis features men’s and women’s singles, doubles, and mixed doubles. Plus many other events such as legends matches and exhibition events.

With almost 800,000 visitors attracted to this event then transport logistics can be a nightmare. That is why it is advisable to take group transportation if you are lucky enough to secure a ticket.

The Australian Open is the flagship golf tournament in Australia and is part of the PGA tour that is held all over the world. It accounts for special points to the golfers playing on the world tour and it attracts the best golfers in the world.

The competition was first played in 1904 and traditionally it takes place at the back end of the sporting season. Former winners of the Open have included legendary names such as Gary Player, Arnold Palmer, and Jack Nicklaus.

If any of these top sporting events attracts you to go and visit them, then why not contact Bus Hire Compare. You can be assured that we will arrange the best group transportation to take your group to and from the venues.

Top 5 Australian Hostels to Stay in 2020