Sport is thriving in Far North Queensland thanks to premier team competitions established in the region’s two major cities – Cairns and Rockingham. Whilst there is only one truly interstate team / club in Cairns, the region’s teams in state level competition also do very well indeed.

If you’d like to know more about the national team that calls Cairns home read on. We’ve also identified some of the state level teams that hold their own in Queensland’s state level comps as well.

As always, our bus hire services in Cairns are ready and waiting to transport you and a group of like-minded fans to your next game in Queensland. Contact our friendly team up there in FNQ for assistance should you require it.

The Cairns Taipans were formed in 1999 to replace the defunct Newcastle Falcons in the National Basketball League. However, unlike their namesake, the team was less than impressive during their first four seasons in the league.

All that changed in 2004 when they made the finals series for the first time and handed out a defeat to the league’s premier team Perth Wildcats in the first elimination final. The Taipans were subsequently beaten by the West Sydney Razorbacks in the quarter finals. 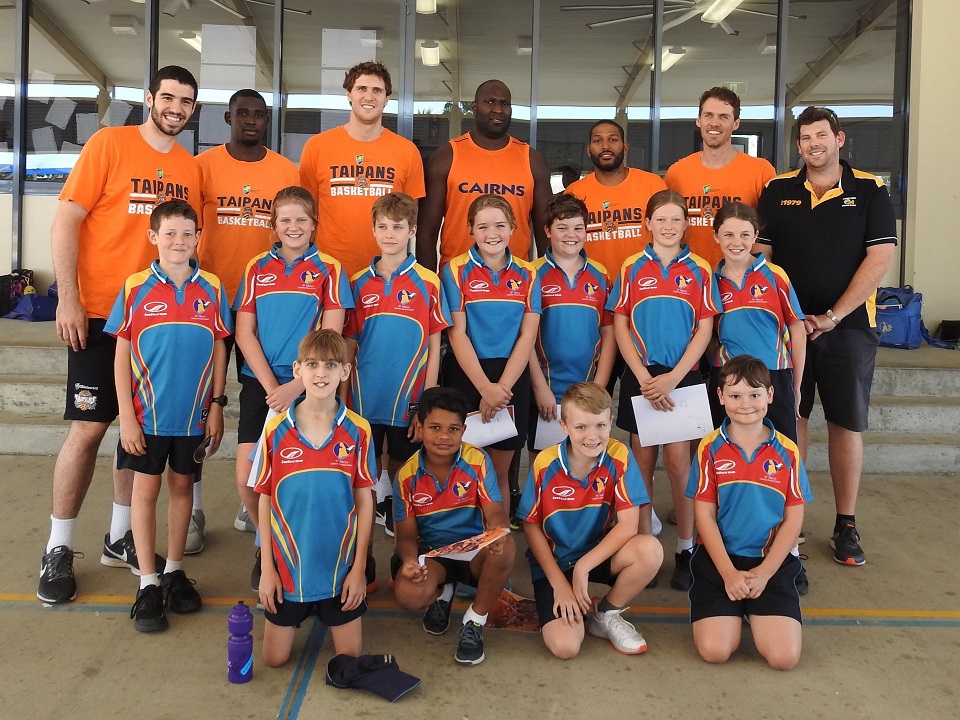 Touch football may be a new competition at national level but it’s been played at various levels throughout Australia for a long time. The Cairns Pirates Touch Football Association Inc for example has been in operation since 1979.

Cairns Pirates currently fields teams in the state level Queensland Touch competition as well as the North Queensland competition. They are also affiliated with Touch Football Australia, the national authority for the sport. All teams use the moniker Cairns Pirates.

It may be America’s answer to Australian Rules Football but gridiron AKA American football is not a sport you’ll see being played all that often in Australia. Although it has been played here since 1983.

To differentiate it from all the other Australian football codes, it’s referred to as Gridiron. And despite the fact that you won’t often know about it, there are nevertheless gridiron teams in each state and state competitions for the sport too. In fact gridiron

The Cairns Falcons are gridiron teams based in Cairns and they play in the North Queensland competition. They were formed in 1996, the same year Gridiron Australia was formed. There are Cairn’s Falcons men’s and women’s seniors teams. 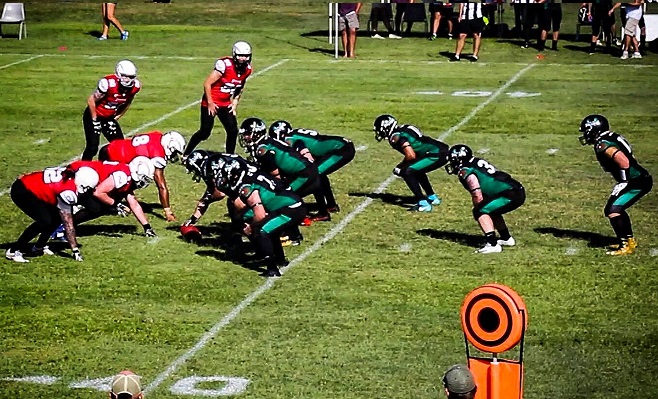 Cairns Basketball is a basketball association based in Cairns. They have a number of teams that participate in the elite Queensland Basketball League competition. The Cairns Dolphins are their senior women’s basketball team and the men’s team is the Cairns Marlins.

The teams have enjoyed considerable success in the QBL since joining back in 1987. The Marlins took out the 2016 QBL Championships and finished second in the 2018 series. Further to this, the club has enjoyed a total of 10 State Championships titles and also supplies players for the NBL team Cairns Taipans.

Interested in taking a group to one of these team’s home games? Or perhaps making the trip to Townsville to watch them take on the mighty Townsville teams?

At Coach Hire our coaches are standing by to transport you in style to help support your teams / clubs in Cairns. If you are ready to book your Cairns coach charter, then contact our friendly Cairns team for expert travel advice and assistance.