Brisbane’s architectural history is reflected in its blend of new and old buildings. It’s a blend that is echoed in the schools and universities in Brisbane. Many of the ‘new’ universities have their roots in educational institutions that ‘grew up’ with the city but under merger arrangements, have undergone restructuring to align them with current educational trends.

What this means for students in Brisbane is the opportunity to access some of the finest educational facilities in the country. With world-renowned research facilities around the state, they have the opportunity to participate in, and contribute to, valuable research programs that are improving the world we live in. Read more about schools and universities in Brisbane in our blog.

How do students get to some of these research facilities? With our reliable group transportation in Brisbane, CoachHire offers a solution to the logistics of transporting groups of students between facilities. Contact our Brisbane team for friendly, expert transport assistance.

The Queensland University of Technology (QUT) is an amalgamation of the Queensland Institute of Technology and the Brisbane College of Advanced Education. It has two campuses in Kelvin Grove and Gardens Point in Brisbane and is a public research university.

The university has a graduate employment rate above the national average for universities in Australia and is a popular choice with overseas students. It offers a wide range of undergraduate, graduate and post-graduate courses and degrees across its two campuses.

The University of Queensland (UQ) was established in 1909, making it the 5th oldest university in Australia and Queensland’s oldest. The university usually ranks in the top 50 universities world-wide and is a member of the Circle of Eight. It also belongs to the global Universitas 21 network.

UQ’s primary campus is at St Lucia, an inner riverside suburb of Brisbane. There are other campuses at Gatton and the Mayne Medical School as well as several overseas facilities. As part of its public research functions UQ owns major research establishments including the Australian Institute for Bioengineering and Nanotechnology, the Boeing Research and Technology Australia Centre, and the UQ Dow Centre.

The university has 6 faculties all up offering a range of associate, bachelor, master and doctoral degrees.

Griffith University is another public research university in Brisbane and was amongst the first universities in Australia to offer degrees in Asian studies and environmental science. There are 5 campuses in total, 1 of which is located on the Gold Coast. The primary campus is at Nathan.

The university offers a range of undergraduate, postgraduate and research degrees across disciplines such as business, law, architecture, health, humanities, IT, engineering, health, environment, language, education, music, aviation and science.

The University of Southern Queensland is one of Queensland’s major regional universities. The main campus is located in Toowoomba to the east of Brisbane and there are a further two campuses in Ipswich. Along with these campuses the university has 7 research centres and 3 research institutes across Queensland.

One of the notable features about USQ is its commitment to environmental sustainability, a commitment that has seen it awarded the international Green Gown award. 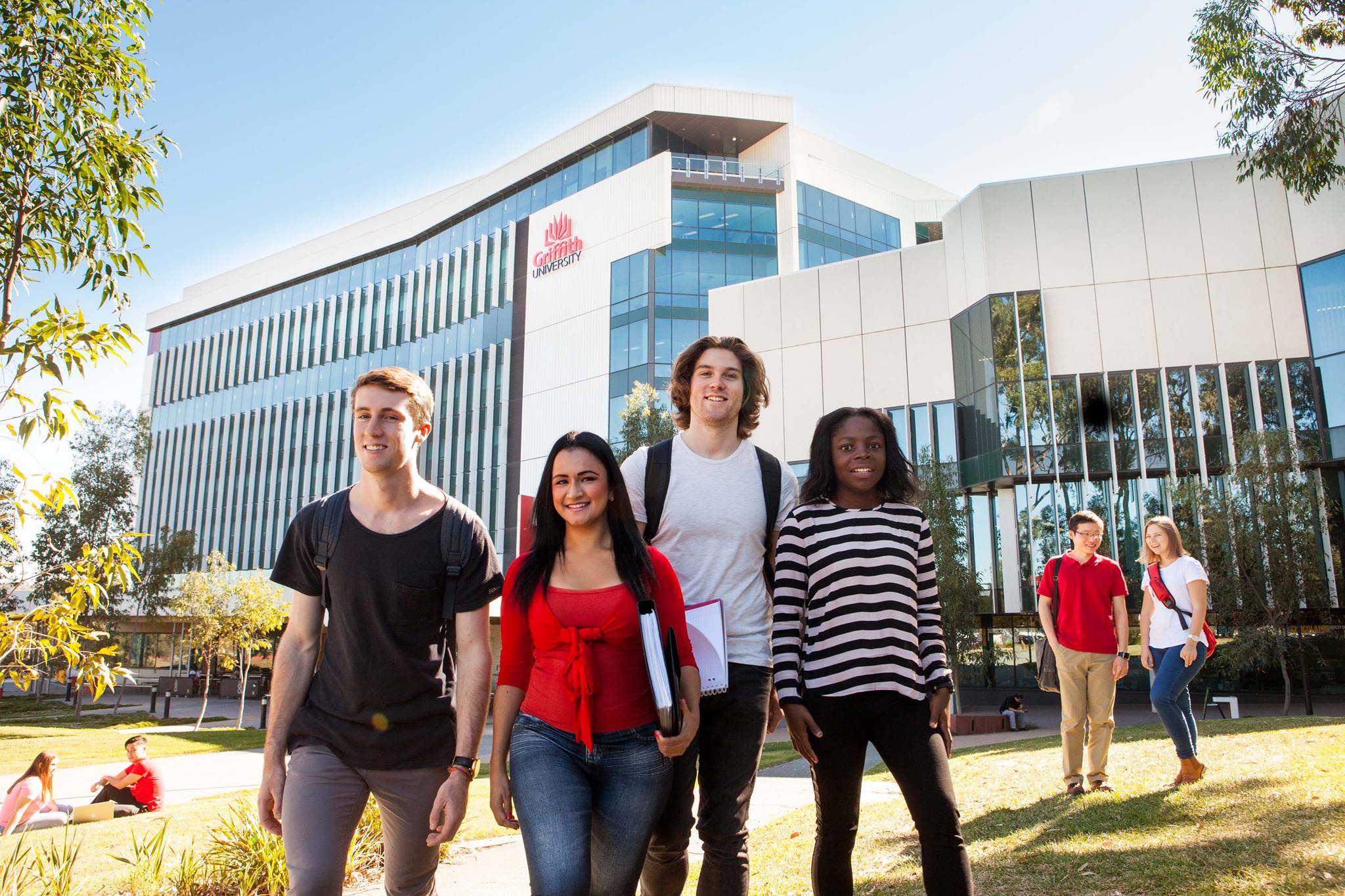 The Australian Catholic University (ACU) is an amalgamation of 4 former east coast Catholic tertiary institutions and was established as a single entity in 1991. One of the campuses is at Banyo in Brisbane. The other 6 are located in other major east coast urban centres and Adelaide. There is also a campus in Rome.

ACU has 4 faculties offering bachelor, master and doctoral degrees in Law and Business, Education and Arts, Health Sciences, and Theology and Philosophy. It’s a public university and, although not currently a research university, it is getting more involved in this area.

Schools and universities in Brisbane requiring low cost coach charter in Brisbane should contact CoachHire for information about our fleet of coaches and mini-buses available for charter. Our experienced Brisbane team can have you on the road and going places rapidly and efficiently.