From ice hockey to field hockey, water polo, netball, baseball and most other types of sports with a national league, there are interstate teams / clubs in Brisbane that compete at all levels of competition. We’ve found a few of them for our blog.

Consider being there when these teams play in home games to cheer your state squad on. Or perhaps supporting them at interstate games as well.

At Coach Hire we make it easy for you to do this with our range of bus hire services in Brisbane. Just check the website or contact our Brisbane team for more details.

Ice hockey is probably not a sport immediately associated with Australia, and certainly not tropical Queensland. However, the Australian Women’s Ice Hockey League has been operating since 2005, with the first seasons of play in 2007. Today 4 states have a state team with a 5th from Western Australia about to enter the League.

The Goannas Ice Hockey Team in Brisbane is one of the in augural teams in the competition and represents Queensland. The team is a not for profit association run by volunteers and the major focus is on developing the image of the sport in Australia as well as the female players who play it.

The Brisbane Bandits is one of the 8 original founding teams in the Australian Baseball League and the current league champions, having won the last 3 annual championships in a row. This puts them just one win behind Perth Heat as the League’s most successful club.

Although baseball was first played in Australia by American miners back in the 1850’s it’s had a chequered history since then. There have been several attempts to form a national league and the current Australian Baseball League is the latest of them. It was formed in 2009 and will be clocking up 10 years towards the end of 2019.

The Barracudas Water Polo Club has a men’s and a women’s team, both of which have been successful in the National Water Polo League. The Club is also one of the longest running clubs in the league and Queensland’s longest, having started back in 1963.

The club has a policy of bringing junior players up through the ranks and to facilitate this have opened up the Barra Academy. The Academy aims to develop young players and provide them with a direct pathway from entry into the sport to playing at national level. It’s currently the only institution of its type in the state.

There are currently teams from Barracuda competing at all levels of the sport within Queensland and nationally. 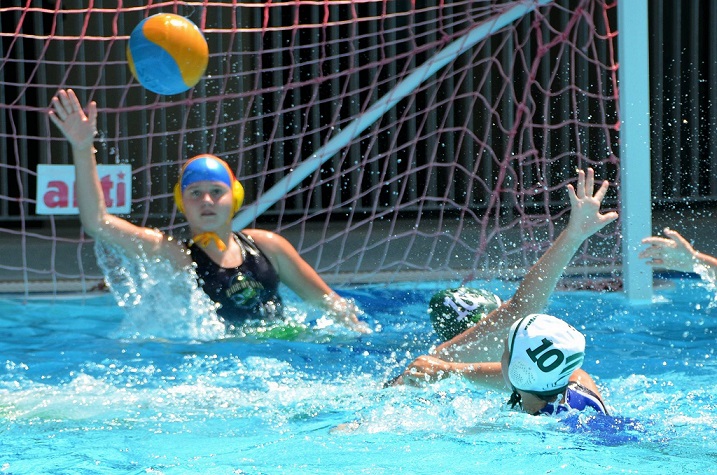 Throughout the varied history of national Australian netball the Queensland Firebirds have been there. As one of the original teams in the Commonwealth Bank Trophy that ran from 1997 – 2007, they subsequently transferred over to the Super Netball League (2008 – 2016).

In 2017 the League changed names yet again and is currently called Suncorp Super Netball. The Firebirds have finished 5th and 3rd in the 2 seasons this league has been operating.

Don’t see your favourite sport or sporting team mentioned? That’s probably because there are so many interstate teams / clubs in Brisbane that it’s difficult to come up with just 5 of them. But choose we had to!

However, don’t let that stop you from going all out to support your favourite team, particularly if they’re playing at home. And if they are playing in a finals game somewhere else perhaps you’d like to get a group going to wherever to support them!

In which case you’ll need reliable transport, which is where we come in. At Coach Hire we have a range of coaches catering for all size groups. So when you’re ready to book your coach charter in Brisbane, then contact us.