The main population areas of South Australia are concentrated in the southeast of the state but several of the universities have regional campuses and research centres. Some of the courses also require students to go on field trips.

The University of Adelaide is another member of the Group of Eight and South Australia’s oldest university. It was established in 1874, making it also the 3rd oldest in the country.

The main campus is on North Terrace in the CBD with another 4 located around the state, one of which is the National Wine Centre in the Adelaide Park Lands. There is also a campus in Singapore.

Torrens University Australia is one of 3 private universities in Australia. Whilst the chancellery and the main campus are in the Adelaide CBD, there are also campuses in Melbourne, Sydney, the Blue Mountains, Brisbane and Auckland.

Flinders University is a public teaching and research university. Named after one of South Australia’s early explorers in Matthew Flinders, the university was established in 1966. The main campus is in Bedford Park. Additional external teaching facilities are located in country areas of the state as well as in the Northern Territory and southwest Victoria.

Flinders has 6 faculties all up offering degree courses in Business, Law, Education, Social Work, Humanities, Medicine, Public Health, Nursing, Science, Engineering, Psychology and Health Sciences. Some of these courses are also available in select locations throughout the Asia-Pacific region.

Like most universities UniSA is a public research university and a member of the Australian Technology Network of universities. It’s also the largest university in South Australia in terms of student enrolments.

There are two campuses within the Adelaide CBD, two in the greater Adelaide metropolitan area, and two in regional South Australia. 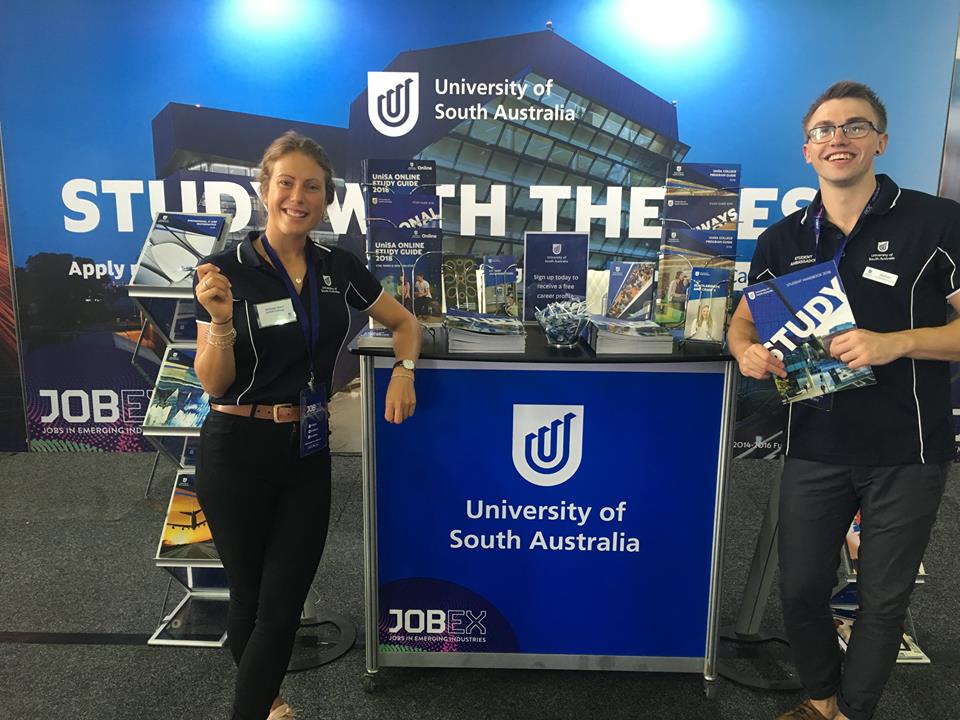 Thebarton in Adelaide is the site of the Australian Catholic University’s newest campus. The ACU has campuses in each of the mainland capitals on the East Coast as well as Ballarat. ACU’s Adelaide campus incorporates the Catholic Theological College (Adelaide) and was established in 2013.

The Thebarton campus is part of the university’s Faculty of Theology and Philosophy and offers graduate and master’s degree courses in Theological Studies as well as a Doctor of Philosophy.

If your degree or course involves field trips or visits to remote research centres, you’re going to require group transport. That’s where CoachHire can help with a fleet of well-maintained coaches and mini-buses.

For low cost coach charter in Adelaide to get students and staff to regional campuses or research facilities belonging to schools and universities in Adelaide, contact coachhire’s team of experienced transport co-ordinators.