There are some extremely exciting sporting fixtures and events coming up in Adelaide over the next few months. Sports fans will be purely ecstatic at the opportunities to experience the action. There is cricket, AFL, soccer, motorsport and all kinds of exhilarating action to catch.

If you are part of a supporters’ group or you would like to arrange travel for you and your fellow sports fan friends then look into coach hire Adelaide for your group transport. The friendly team at CoachHire will help you get around Adelaide and avoid all of the public transport queues! 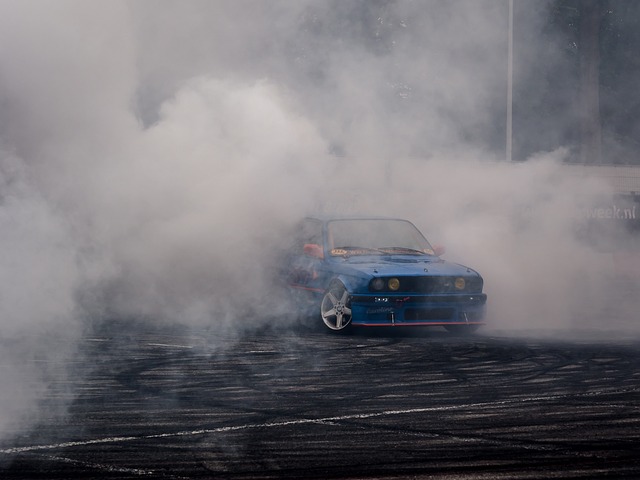 Get your dose of high-octane action when the Adelaide Motorsport Festival kicks off on 7 - 10 December.

Buy tickets to watch the Prima Tour, Adelaide Rally, Victoria Park Sprint or Victoria Park Display. Or go to the whole lot! And there is loads of entertainment between events such as the Landrover Terra Pod Ride, Army Band, Navy Band and Trade Displays. You can refuel and rev up your own engines with a pit stop at the Food and Wine Zone, aptly named ‘Refuel’!

When Australia play England in the Ashes you are pretty much guaranteed an intense game of cricket between these two old adversaries.

Taking place 2 - 6 December at the Adelaide Oval, see how Steve Smith and his team fare in this enthralling encounter. On home soil, you would expect the Aussies to be full of confidence, especially with two members of the England team having been involved some recent controversy that may have rocked the camp a little.

Arguably the top race event in the world. The Melbourne Cup Day will take place on 7 November.

If you are in the area as a one-off trip and you enjoy the races then do everything that you can to be there, as opportunities like this do not come round very often.

Whether you enjoy a day out to get dressed up and sip champagne or you love a flutter, the Melbourne Cup is the ultimate race event. See some of the world’s best jockeys and some of the racehorses that are at the top of their game. Nothing beats the thrills of a good race meet and the Melbourne Cup never fails to exceed all expectations.

Santos Tour Down Under

For the cycling fans, January sees Australia’s greatest cycling event Santos Tour Down Under. Between 13 – 21 January 2018 you have the chance to see some of the world’s best cyclists in action.

Competitors include World Champion Peter Sagan who is quoted as saying “It is important to get the season off to a good start… and there is no better place to do this than South Australia at the TDU”. What a fine advocate he is for the event. If that isn’t enough to convince you to attend then maybe the women’s tour or some other great events like the Legends’ Night Dinner or the family ride will.

Wow, what fantastic action to look forward to over the next few months. Adelaide really does attract the top sports events in the world so be a part of it if you get the chance.

With all this activity going on around Adelaide it might prove a bit difficult to get around the city to any of these events. That is why it is a good idea to organise low cost Adelaide coach charter. Leave all the transport arrangements to CoachHire and get on with enjoying your event! 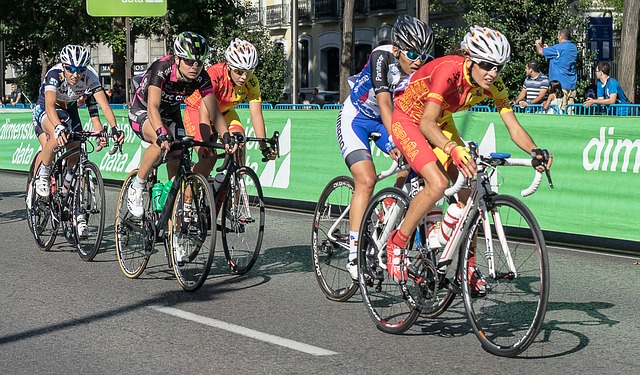